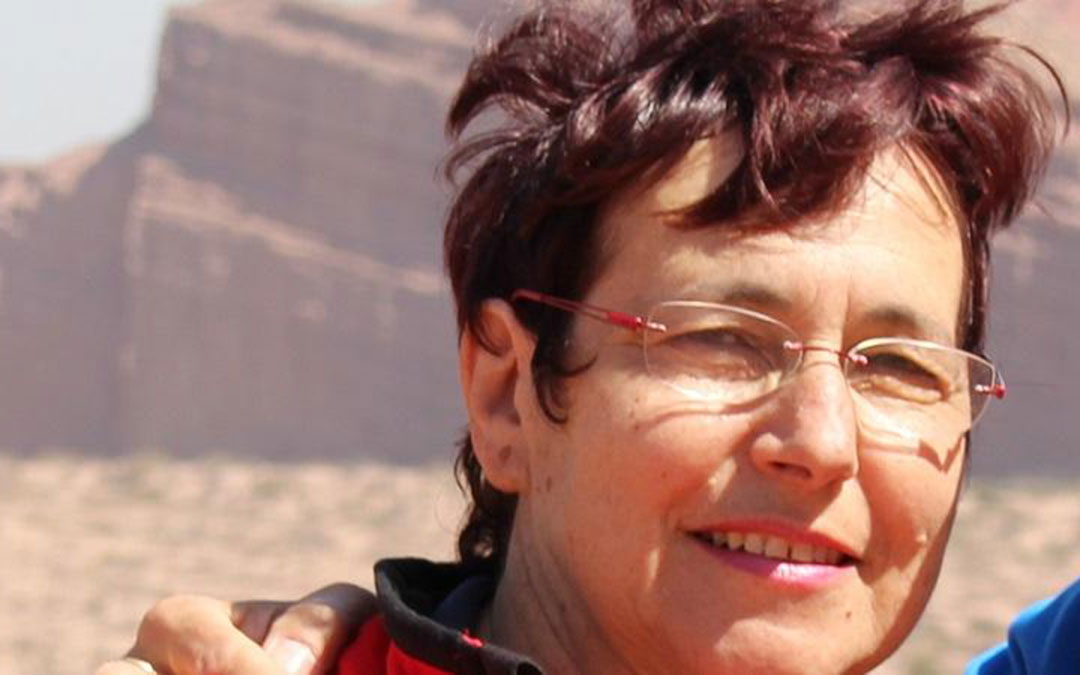 By: Eva Fabry, director of the European Centre for Women and Technology (ECWT).

Crowdfunding is a disruptive innovation, which has provided new routes to funding for individuals, start-ups and growing businesses. Recent analysis of over 450,000 seed crowdfunding campaigns across the globe revealed that women-led campaigns reached their funding target more often than male-led campaigns.

Campaigns led by women across the world in 2015 and 2016 were 32 per cent more successful than those led by men across a wide range of sectors, geography and cultures. For Europe the figure was 14 per cent.

In Europe, we have during recent years seen some amazing success stories. Two Italian girls, Elena Favilli and Francesca Cavallo raised funding in 2011 for their company which was based in a tiny kitchen in Milan. Their products and services, took financers – both crowd funders and venture capitalists – by storm.

Linda Liukas´ Kickstarter campaign in 2014, raised $380,747 from just over 9000 backers for the publication of her series of children’s books teaching programming fundamentals through stories and kid-friendly activities.

“Our recent event in the European Parliament entitled ‘We are shapers, we are doers, we are what we want to be’ focused on the development of digital entrepreneurial skills and the use of crowdfunding as a mechanism to fund new start-ups and social enterprises around Europe seen from the women´s perspective”

Speakers highlighted many of the barriers that women in Europe still face such as old-fashioned career counselling, an unwillingness to take risks and a deep-rooted fear of failure among women.  Also issues surrounding the general lack of role models, work-life balance issues and an inherent bias within financial institutions providing access to finance were highlighted.

As the leading multi-stakeholder platform for women in tech in Europe, we believe, that it is time for an EU Action Platform aimed at encouraging women into STEM (Science, Technology, Engineering and Mathematics) entrepreneurship, as this is key to Europe’s future digital economy.

We are now engaged in the implementation of the EntreComp framework and we have, in the framework of the Commission´s Grand Coalition for Skills and Jobs initiative, in collaboration with 17 national public-private stakeholders, academia and NGOs, launched the Women and Girls Go Digital Greek National pledge during the Greek EU Presidency in 2014 and we will continue to roll-out this National Action platform model across the EU.

Our uWawme toolkit is a 21st century skills and a crowdfunding module, e-learning platform and social media community developed by the WaW Partnership by the University of Strathclyde,the Centre for Life Long Learning, Glasgow UK; Folkuniversitete

Change occurs, however, only when there is commitment at the highest level and gender balance permeates the entire organisational culture.

We also want to stress the importance of Increasing European funding opportunities for female entrepreneurs and call on the Commission to take the gender perspective into account by giving also visibility to female role models in all communication campaigns within the framework of the Digital Single Market Strategy.