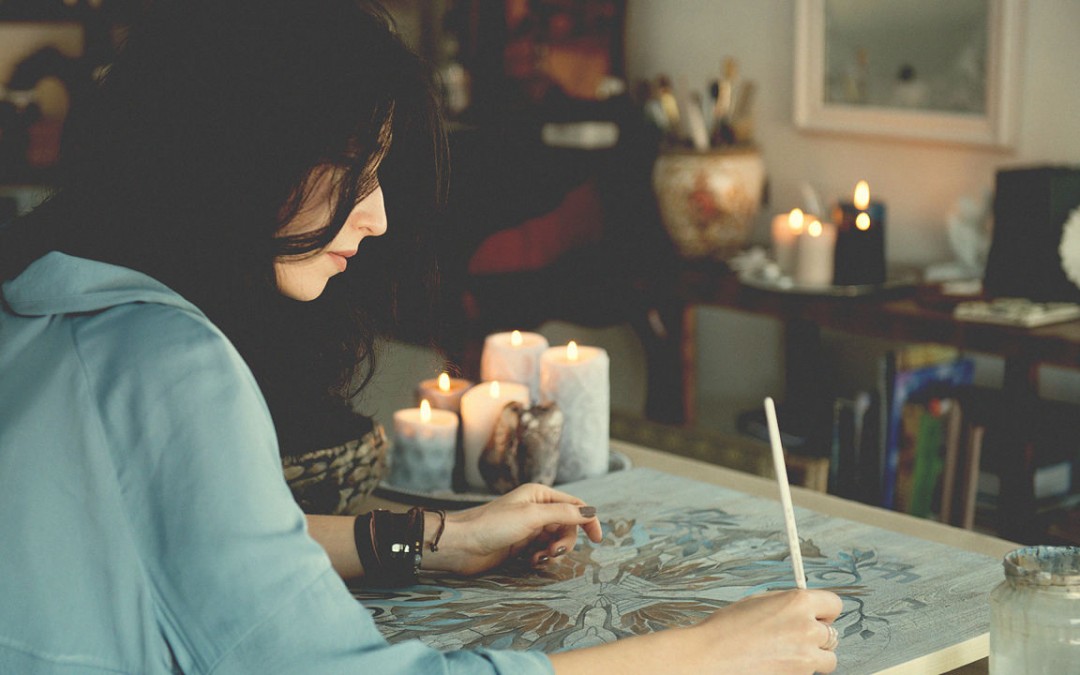 Indiegogo is ringing in International Women’s Day with a full year of programming intended to support women who start campaigns on the crowdfunding site. The company is working with organizations like the Dell Women’s Entrepreneur Network and Girls in Tech U.S. to offer mentorship and consultations to select female entrepreneurs.

In a blog post announcing the partnerships, Indiegogo stressed the importance of giving women the same opportunities made available to men, adding that many companies don’t earn funding due to “unconscious biases usually based on gender, race, or class.” In starting their company, the post notes, Indiegogo’s founders sought to create a platform that would remove some of those biases and put all aspiring entrepreneurs on equal footing.

“We’ve found that the same women who are turned down by VC after VC are responsible for 47% of successful Indiegogo campaigns,” the company wrote. “A recent study from the Haas Business School at UC Berkeley showed that women may actually raise more money than men do in crowdfunding, simply because of the more inclusive and positive language they use. Women are better at articulating that see their contributors as an integral part of their teams, rather than simply as donors.”

Women have also seen increased rates of success on rival platform Kickstarter: According to a 2014 study conducted by the University of Pennsylvania and NYU, female-led campaigns for tech projects on Kickstarter have a 65% success rate, as compared to 35% for fundraising attempts by men.