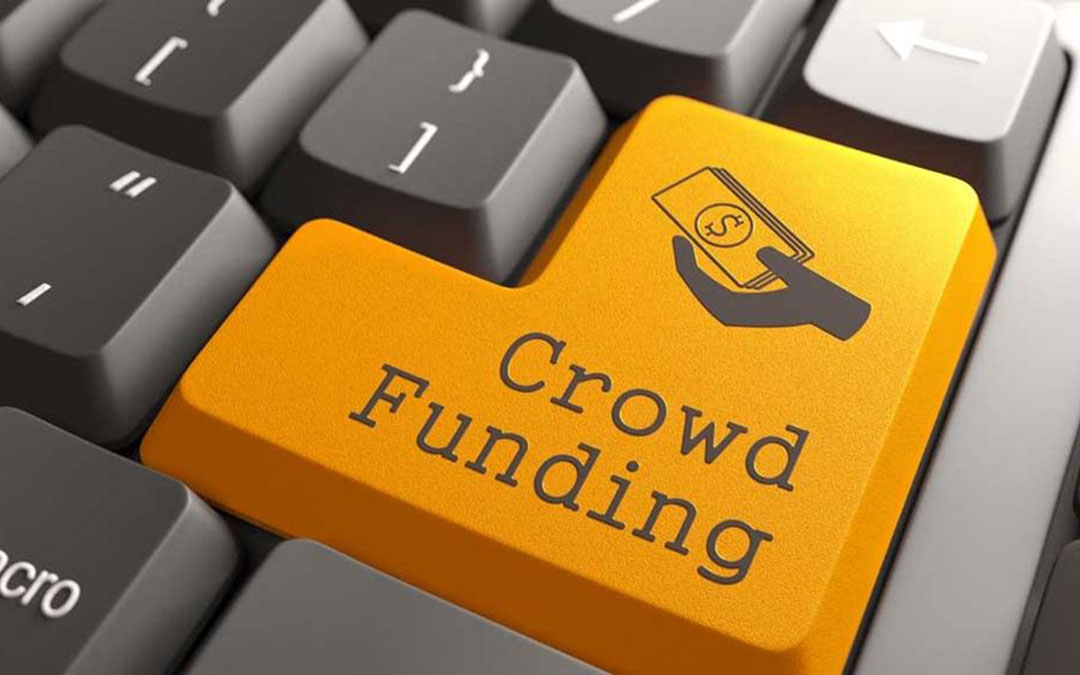 Are crowdfunding sites the real winners?

For entrepreneurs who need funding for their projects or ideas but don’t have much pull with banks or private investors, crowdfunding has become a viable alternative – so much so that countries such as the US, New Zealand and now Australia are putting regulations around it. Canada, France and the UK are considering doing the same.

The federal government’s Corporations and Markets Advisory Committee (CAMAC) released a report in 2014 that lays out a regulatory blueprint for crowd-sourced equity funding that would better protect the funders. The government has responded with a new bill.

A bill that sets a legal framework for crowdsourced funding recently passed through the House of Representatives in Canberra, making Australia the latest country to officially endorse the crowdsourcing concept.

Assistant Treasurer Kelly O’Dwyer said the intent of the bill is to “assist start-ups and other small businesses that may have difficulty accessing equity funding due to the costs of disclosure and other requirements, while protecting mum and dad investors”.

In line with some earlier recommendations by CAMAC, the new bill sets some ground rules:

Only some of CAMAC’s recommendations have been adopted for the newly created bill. The 2014  report included recommendations that funders be limited to $2500 per project per year and $10,000 per year for all crowdfunding projects. and that they be provided a cooling-off period along with other rights to withdraw their money.

Up until now, the grassroots approach to raising money has lain outside the financial mainstream in Australia, and some analysts have been vocal that a bit of regulation wouldn’t be a bad thing.

Crowdfunding – also known as crowdsourcing – seems to be a hit in Australia, where venture capital can be harder to find than in larger markets such as the US. So far, it’s mostly been applied where funding is notoriously thin, such as to music, arts, and performance projects. One of the world’s biggest and best-known crowdfunding sites, US-based Kickstarter, started operating here in 2014 – one of just five of its non-US locations (the others are NZ, the UK, Canada and the Netherlands) at the time.

Crowdfunding can get a project off the ground if the money comes through. But because the crowdfunding sites take a healthy cut of the funding that’s processed through their online platforms, charge substantial transaction fees and take no responsibility for the trustworthiness of the people seeking funds, they come out ahead whether or not the project ultimately succeeds (though no funding changes hands if the financial target isn’t reached).

Melbourne-based Pozible, which says it has become “one of the top three [crowdfunding] platforms in the world”, claimed to have received $US19,197,929 in pledges as of mid-April 2014. Crowdfunding sites around the world aren’t accountable if a project flops – and plenty do. But it’s the success stories that have made crowdfunding a growth industry.

In 2013, two Brisbane-based video game developers used Kickstarter to crowdfund a game that was in mid-development after major game maker Sega closed its Brisbane studio. They aimed for $600,000 and ended up with almost $800,000 from about 15,000 funders around the world.

More recently, two NSW fund-seekers who launched their project on Pozible exceeded their $10,000 target to fund a brand of Australian-made organic vodka. The reward for funders was bottles of vodka, an invite to the launch party, and an “Australian spirit tasting and cocktail making master class”, depending on how much you gave (the range was $20 to $1000). The funding target was reached in April; the estimated award delivery date was June 2014.

Getting a bigger piece of the action?

“It’s very difficult to crowdfund in return for equity in Australia, and this has limited the projects capable of being crowdfunded and the investors willing to invest in those projects,” Johns said. “A key purpose of any new regulatory structure would be to facilitate equity crowdfunding. If Australia doesn’t do this, it risks losing projects to countries where equity crowdfunding is permitted.”

Johns said protecting funders will be a central plank of any new regulations. “Investor protection is particularly important as investors are likely to be unsophisticated and have limited financial resources, and companies are likely to be at a very early stage with little or no track record.”

Pozible claimed a funding success rate of 55% compared with 43% for Kickstarter in mid-2014, although the latter had funded significantly more projects. Music, art, film, video and performance are among the most funded categories on both.

Kickstarter claimed to have funded 59,880 successful projects as of mid-April, and hosted 77,521 unsuccessful ones. Sixty-two of the successful Kickstarter projects generated $1m or more, and the company has seen more than $1bn in total pledged to its projects. The top two most funded Kickstarter project categories by a wide margin are music, and film and video, with technology and dance the least funded. Pozible says it had hosted about 6000 projects as of April 2014 and received $US18,993,045 in pledges. At the time it was taking in more than $US1m per month

Kickstarter reported in mid-2014 that 43% of the projects posted on its website had been successfully funded. But successful project owners don’t always keep their promises to funders, as the ZionEyez case proved.

The promised reward for ZionEyez funding of $US150 or more was the finished product – a pair of eyeglasses capable of recording HD video.

But funders ended up empty-handed after about $US340,000 was raised on Kickstarter, and the project’s founders effectively disappeared. The original target was $US55,000, and Kickstarter takes no responsibility for what happened to that sum or the extra $US285,000 even though it would still have presumably taken a five percent cut, plus transaction fees of up to five percent, for each pledge.

Our rough calculations put Kickstarter’s share of the ZionEyez project at about $US17,000, excluding the transaction fees.

Crowdfunding sites may represent a new frontier for raising money, but it’s a frontier that imposes all kinds of terms and conditions on participants. Pozible’s terms and conditions run to about nine pages and include this sweeping waiver: “Pozible has no control over the quality, safety, morality or legality of any aspect of the rewards listed, the truth or accuracy of the listings, the ability of project creator to sell rewards or the ability of project supporter to pay for rewards.”

Such language leaves funders wide open to scams, although Pozible spokesperson Natasha Duckett argues this is an “incredibly rare occurrence”. She says the platform “will act as a mediator and contact any campaigners who fail to fulfil their rewards if we receive a complaint. If this remains unfulfilled, we will pass the crowdfunder’s details onto the pledger, who can contact the consumer authorities and make a formal complaint themselves”.

While Pozible won’t take ultimate responsibility for the behaviour of fund-seekers, “we require anyone who establishes a campaign to scan their photo ID and supply us with contact details”, Duckett says.

Pozible told us it doesn’t have an official safety checklist for funders, but recommends consumers consider the following before pledging:

A healthy cut for Pozible and Kickstarter

While crowdfunding sites don’t take responsibility if promised funding rewards aren’t delivered, they do take a hefty cut of the funding pie if the funding goal is reached. Pozible spokesperson Duckett told us that if a campaign fails to meet its funding target, “we will not process any transactions or take any moneys put towards the account”. The same is true of Kickstarter. Here’s where the fees stood when we first took a look back in mid-2014.