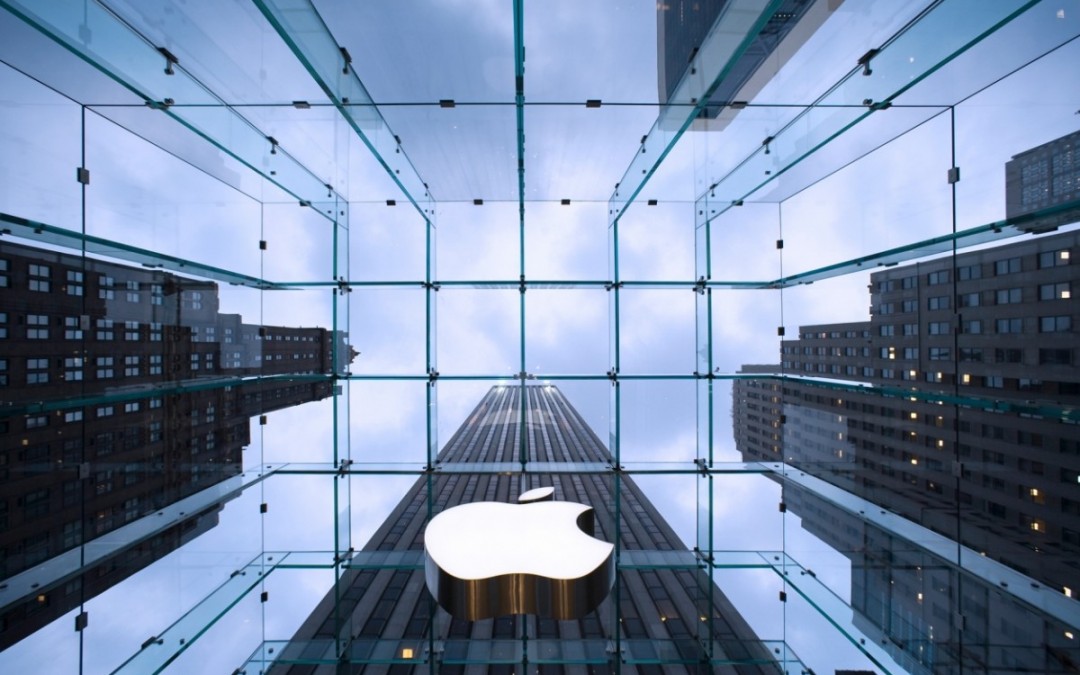 The technology sector can be a lonely place for women workers, particularly those in senior roles, who are few and far between. Men hold 82% of leadership positions, on average, at Google, Facebook, Twitter and the rest of the industry’s biggest companies.

Women who do land roles in Silicon Valley are faced with pervasive, systemic sexism. A recent survey of senior women tech executives revealed 60% have been on the receiving end of unwanted sexual advances in the workplace. Of these women, 65% reported having received such advances from a superior.

A whopping 90% reported having witnessed sexist behavior at company offsites or industry conferences. While women within the industry discuss the worst offenders amongst themselves, it can take a high-profile court case — like that of Ellen Pao and Kleiner Perkins — to expose the toxic goings-on inside individual companies.

Enter Fairygodboss. The year-old Glassdoor-like online job review site for women has been collecting data from over 20,000 user submissions to rank tech companies where female employees feel they’re treated as equal to their male counterparts.

Since the startup launched these rankings in February, Apple has held onto the top position on all three tech-related lists, which update daily as new data comes in.

72% of women respondents working at Apple reported being treated fairly. Coming second and third on the list: Google and Microsoft, with 59% and 58% respectively.

Faring less well among female employees: Amazon, Hewlett-Packard and Oracle. Only 30% of Fairygodboss members working at the latter reported feeling as if they’re treated as equals.

Apple, Salesforce and Google top a second list of tech companies where women are happiest. Amazon, known for what the New York Times described as a “bruising” corporate culture in a 2015 investigation, came in last.

The online retail giant was also at the bottom of Fairygodboss’ list of tech companies women would recommend to other women, with a score of 35%. Faring better: Apple and Salesforce, with 78% and 73% respectively.

Fairygodboss is the brainchild of Georgene Huang, who cofounded the site in 2015 with fellow former Dow Jones executive Romy Newman based on her own experience of job-hunting while pregnant.

The startup recently released data on gender equality across all industries, finding that technology wasn’t the worst in terms of treating female employees fairly. That dubious honor went to aerospace, with the automotive sector also performing dismally among women workers.