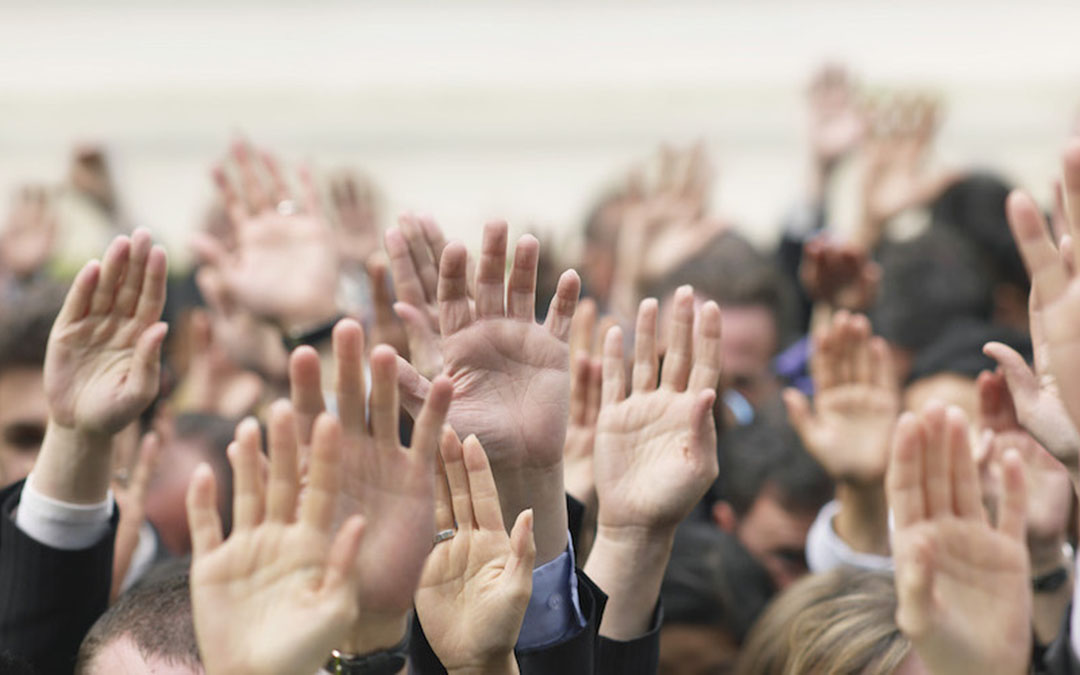 It wasn’t that long ago that, if you were one of the people crazy enough to start your own business, trying to secure funding from an investor was like squeezing blood from a stone. But also, you didn’t have a stone and had no idea where to find one.

Unless you happened to have a particularly wealthy relative, or were willing to go into dozens upon dozens of soul-crushing meetings with VCs, or were ready to subsist on a diet of rice and ramen while bootstrapping, your idea wasn’t going anywhere.

But a little under 20 years ago, the world changed.

Investing became democratized. Suddenly, instead of turning to investors, startups could directly ask their customers to fund their ideas. Ten years ago, platforms like Kickstarter and Indiegogo started becoming increasingly popular. It’s since gone from a craze, to a fundamental shift in the way businesses obtain funding.

Foundr has even jumped aboard the crowdfunding train, turning to Kickstarter to fund our latest project, a beautifully designed coffee table book containing all the best lessons, tips and, advice we’ve rounded up so far from some of the world’s greatest entrepreneurs.

If, like us, you weren’t sure where to even begin with crowdfunding, don’t worry, because we’ve reached out to 16 crowdfunding experts to answer your questions for you. From well known crowdfunding consultants to the founders of startups that got their start on crowdfunding platforms, we asked participants to answer these three questions: